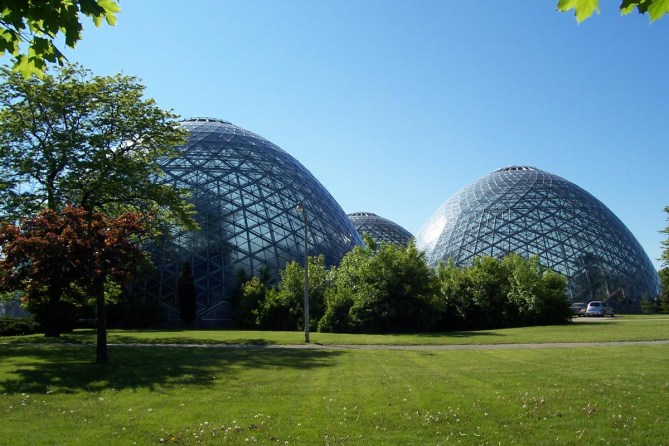 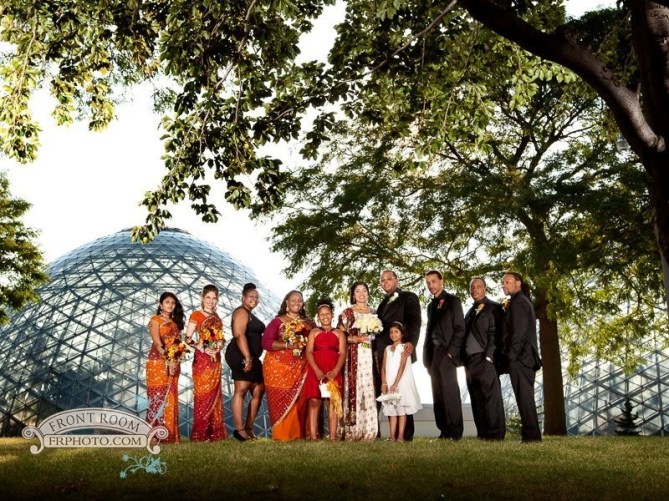 Mitchell Park Domes Are In Trouble

I wrote about the Mitchell Park Domes and the Garden Adventure we had there here. The pictures accompanying that entry depict the beauty and benefit of such a site for Milwaukee, Wisconsin. Well, now they are facing some hefty architectural repairs that don’t seem to be important enough for the city to do. Yet, the building of a new, when the other one works fine, $250 million dollar tax-payer-funded basketball stadium is an absolute must.

The basketball stadium yes, entertains the masses but they have to pay a hefty price to enjoy it. Which limits the financial brackets of people who can partake. All while the owners, who didn’t use their money to build it, rake in all the profits and don’t spend any of it back on the community. The Mitchell Park Domes also entertain the masses, while also educating, and serving as an event site with a cheap price with Tuesdays being free days for all of the community. 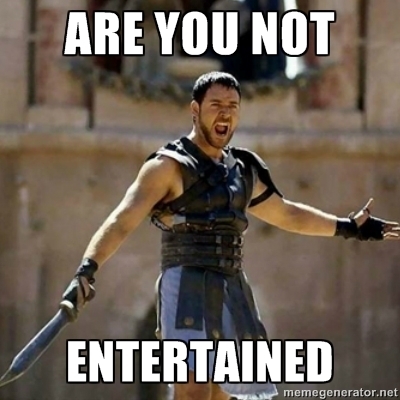 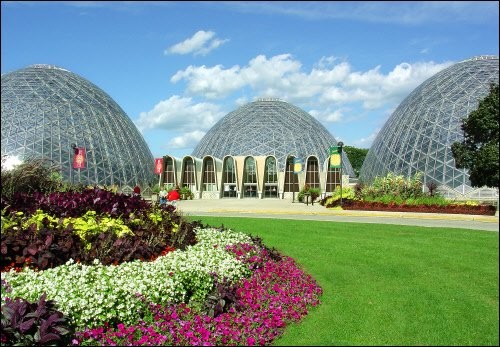 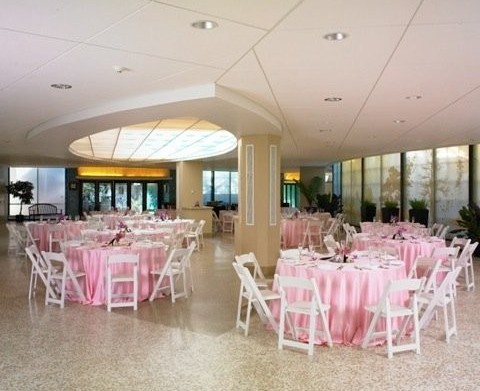 Gardening, preserving life, and education should be at the forefront of our consciousnesses, but I guess maybe that’s why Milwaukee has such a high violent crime rate. Their priorities are not on education, providing food and the means with which to produce food to the community, nor on preserving life. Look at communities that ARE and what happens when they stop focusing on minutia and on what matters. Put the money where it will make a difference!

Even though there was a resurgence in interest and investment into the park system a long time ago, the problem is that the Mitchell Park Domes are showing their age with falling concrete, officially termed “spalling” from the supporting structure of the greenhouse glass. This type of surface failure is more common in colder climates where freeze-thaw cycles are prevalent. Freezing causes the water in the capillaries of the concrete to expand, creating pressure, and it cracks.

A Little On The Structure

The Mitchell Park Dome structures are pre-cast reinforced concrete formations that are attached by metal connectors. The glass framing system is attached to the concrete by steel plates.  At each of these 5,1000 plates, there is potential for spalling concrete. Typically the size of the spalling is less than a quarter. As of 2013, approximately 40% of these connection points were exhibiting some sort of spalling.  While the basic structure of the Domes remains safe, even small pieces of falling concrete pose a safety risk, given the height of the Domes.  This forced the Mitchell Park Domes to be closed at the end of January 2016. 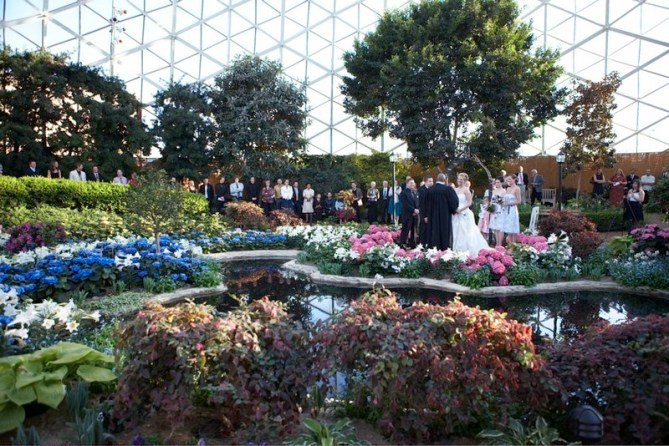 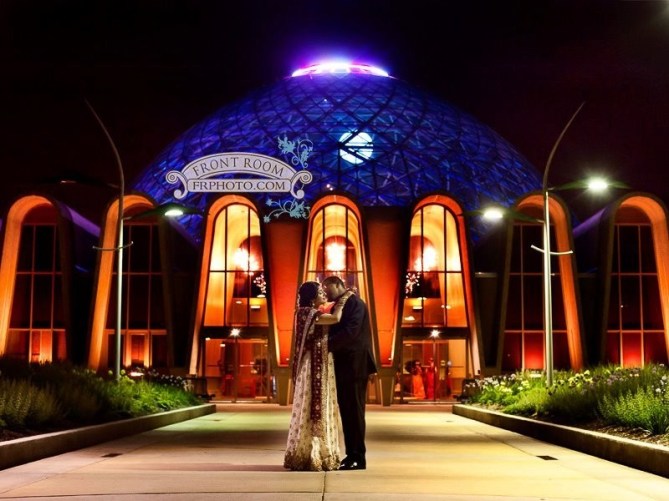 The Show Dome is “expected” to reopen by May 1st, and the other Domes to follow as construction teams complete the necessary work. Funds are at issue as, it’s reported the restoration of all three Domes could cost from $60 million to $71 million and the total fix could take as long as 3 years! Upon the initial reports of the closure, a great majority of people were pushing to CLOSE the Mitchell Park Domes PERMANENTLY as it wasn’t worth the investment to fix. !!!!!

The Domes are a Milwaukee landmark and need to be restored in my opinion. Parks, greenspaces and what I call “hubs of horticulture” are vital, not only are they inexpensive to visit, but simply necessary parts of a human experience in nature. I feel the facilities could be used as education in sustainable gardening, hydroponics, and aquaculture. The County Extension Agency could have information kiosks and even classes held at this location. There is too much real value in having the Mitchell Park Domes and its surrounding park resurrected and utilized for the benefits of the citizens of this city.

Let’s not have it said that Milwaukee would rather spend $250 million of taxpayers money go to build a new basketball stadium downtown, while the Domes fall to ruins! 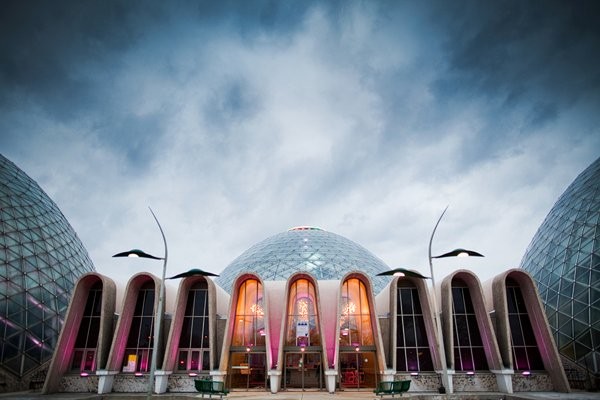